This post is sponsored by Coca-Cola, however, all opinions expressed herein are solely the own of the author.

Coca-Cola has been around a long time and seems to be one of America’s favorite beverages, but I bet there are some things you might not have known about the company and its ties to the Military…

Let’s test your knowledge on the subject by playing a fun trivia game of True or False! So, sit back, relax, grab a bottle of Coca-Cola and take the quiz below!

True or False: Coca-Cola has partnered with the military since World War II.

True! In fact, the whole partnership started when the United States joined the war in 1941.  The company’s president at the time wanted every soldier to be able to buy a bottle of Coca-Cola for 5 cents! What a great way to honor the troops and give them a taste of home.  Today they have created patriotic cans/bottles to pay tribute to the military members.

True or False: About 2 MILLION bottles of Coca-Cola were consumed during WWII.

FALSE! Over 5 BILLION bottles were consumed!

True or False: During the War, it was requested that equipment for Coca-Cola bottling plants, as well as 3 million bottles of Coca-Cola, be shipped to service members overseas.

True! During the war, 64 bottling plants were set up around the world to supply the troops. This followed an urgent request for bottling equipment and materials from General Eisenhower’s base in North Africa. Many of these war-time plants were later converted to civilian use, permanently enlarging the bottling system and accelerating the growth of the Company’s worldwide business.

True or False: A nice cold bottle or can of Coca-Cola on a hot, summer day is so refreshing.

True! I don’t know about you but an ice-cold Coca-Cola always tastes so good and fulfilling and cools me off, especially on hot summer days.

True or False:​ The Commissary is celebrating their 150th Anniversary of providing savings to the military community in July.

True!​ Yes, 150 year of savings and Coca-Cola is celebrating their partnership with the military with commemorative WWII bags.

True or False: If you purchase two Patriotic Coca-Cola packs, you will receive a reusable patriotic bag!

True! While you’re checking out the amazing display grab two Patriotic can multipacks and receive a FREE patriotic reusable bag*.

True or False: This is a deal you want to pass up on.

False! This is one you DO NOT want to miss…so hurry on over to your local commissary to check out this sweet deal!

Out of the 7 how many did you get right? Comment below and tell us!

I am now off to my local commissary to check out the display, and be able to know and appreciate the meaning behind it, as well as grab some Coca-Cola products and score myself a sweet bag 😉 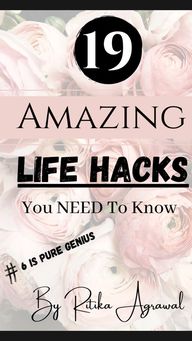 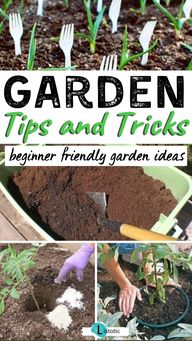 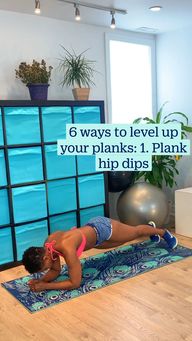 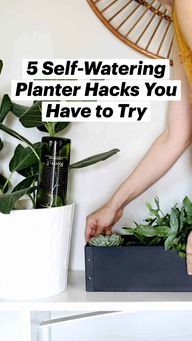 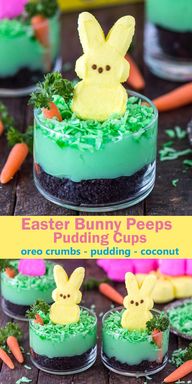 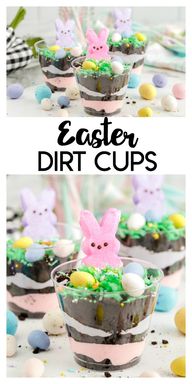 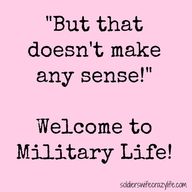 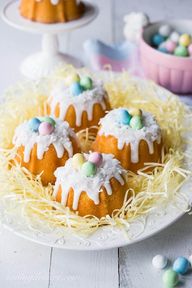 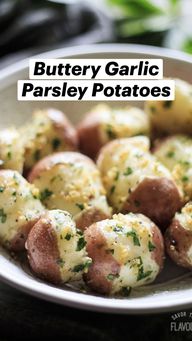 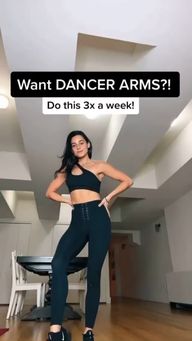 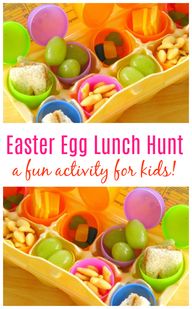