Did you know  April is Month of the Military Child? Military children lead different lives than their civilian counterparts.  But there are pros and cons to this awesome job that someone has to fill! Here is a small  insight as to what the military child may go to as told by a former military “brat ” herself 😉

Always having a mini freak out when you’re the new student and they ask where you are from “Umm..well I’m not from anywhere…. but everywhere.”

Growing up, I was a military brat and we moved every two years… there was one assignment where we were there for 3 years (and that was a long time for us!)

Always being “The New Kid”

Moving all the time means  you will always be the new kid. The plus side is YOU ARE THE NEW KID…everyone is intrigued and usually wants to get to know you 🙂

Ahh this was one of my least favorite things growing up in a military family. Nothing worse than coming in during the middle of the year, but I survived and made the best of it and it made me a stronger person!

Being called a BRAT

do too! I like to think the term brat is an acronym for Being Really Awesome & Thriving

Getting the 2-year itch

Most of my military brat friends who have Grown into adults have said the same thing… you get so used to moving all the time that you get antsy to go to a new place. It stays with you!! I dubbed mine “The two year itch!”

One of the best perks of being a military child is all the experiences you get to see and do that other kids don’t. We lived in Korea for a year, and that was quite the experience none of my other nonmilitary friends had experienced. We also fell in love with an awesome state I didn’t even know existed, until  my parents told me we were moving there…Nebraska. There is where I call “home” now  since my dad retired there  and still love going back to visit 🙂

Meeting friends all over and finding out that it is in fact a small world.

From friends we knew from elementary school and on you will always find someone you knew from another base or find people who you have a mutual friend or connection with…making it a small world. This has to be one of my favorite things about what military life has brought 🙂

Standing up for the star spangled banner at the movies

That awkward moment when  you are the only one to  stand up before the previews, completely  forgetting you are not at a base theater!  Base theaters always play “The Star  Spangled Banner” before the previews play  and everyone would  stand. It sort of became a habit 🙂

Growing up on base

Some of my fondest memories were growing up on base.  remember we always had awesome communities and neighbors. My siblings and I were always playing at the park and we have lifelong friends from those old hoods 🙂

Moving all the time our family had to rely on each other. My siblings and I are best friends because of that 🙂

Since we were always moving, that usually meant road trips to our new destinations! Although they were long, we got to see all over the good ole U S of A…which was pretty cool. Not to mention so many air pumps and horn honks!!

Most kids look forward to turning 16 when they can get their license, but I remember getting excited to turn 10 and getting my very own military i.d. I felt so cool having to show it when needed  🙂

So from one brat to another , I salute to you…. you are awesome!! Any former military brats here? Would love to hear what being a military child was like for you! Please comment and share!! 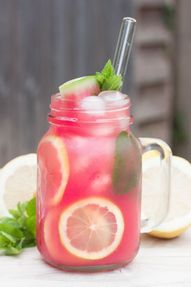 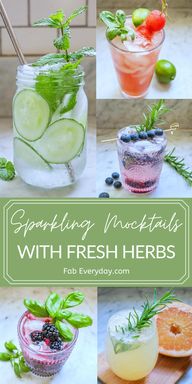 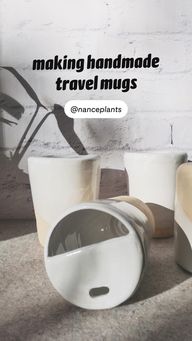 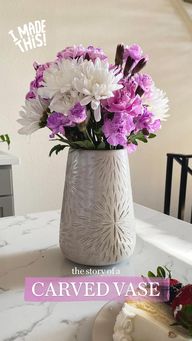 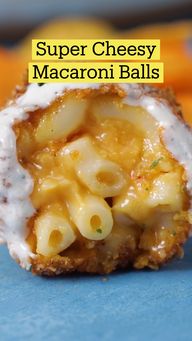 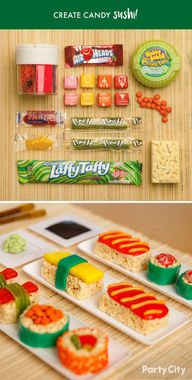 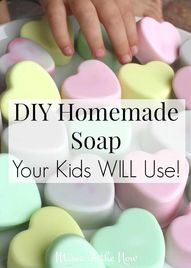 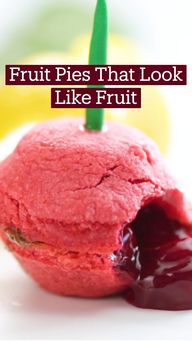 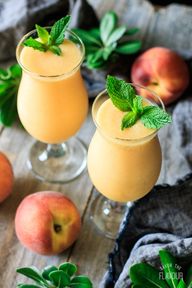 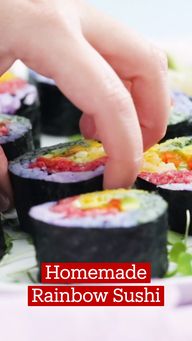 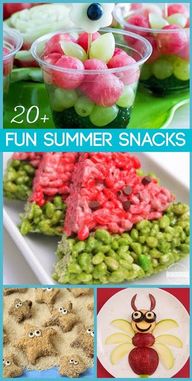 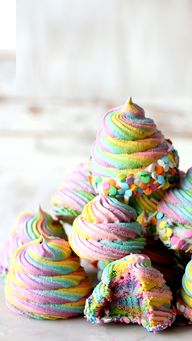