Dependa…the dreaded word, I cringe when I hear it.

If you aren’t familiar with the term Here is Urban Dictionary’s definition of it:

A person who is married to someone in the service who doesn’t just depend on their spouse for financial support, but pretty much relies on them for it. They start out all cute and All-American until after the wedding, then it’s like cookies, couch and coach purses. Arguing with other dependas over Facebook all day over who’s the bigger dependa. They’re generally not educated and have no goals or aspirations in life. They live their lives through their husband’s successes and think they rank and are better than “civilians” when they themselves are in fact…still civilians.

I totally married my husband for the benefits, coach purse, the discounts and our huge comfy couch;) I kid, I kid…

All joking aside, it’s derogatory, hurtful and DOWNRIGHT NOT TRUE for majority of the milspouse population!

Any milspouse I have known has never been any of the above in fact they are the opposite. In my 11 years of being a military spouse I have come to realize:

– Milspouse are some of the most Independent people I know! In fact, many milspouse I know HATE asking for help… almost to a fault. They are giving and always willing to help others.

-Milspouse are the ones holding down the fort during countless TDYs, deployments and long hours, sometimes taking on the role of both parents, while hoping and praying our service member makes it home safe. In fact, I have many civilian friends who comment how they “Don’t know how we do it.”

-Many Milspouse hold jobs, or volunteer and are active members of their community, even when they know they will be leaving it in a few years.

-Milspouse do get benefits but we also sacrifice many things such as being close to family, and having to move every few years…it’s not all rainbows and sunshine, our military members work hard for those benefits.

What are your thoughts on the whole Dependa stereotype? 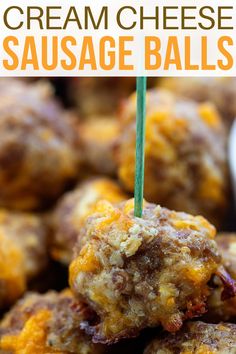 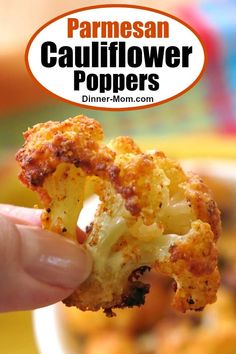 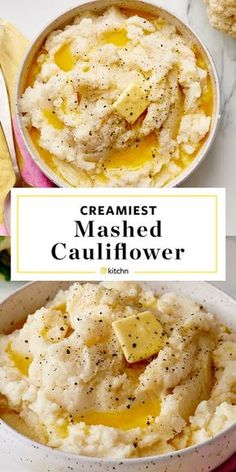 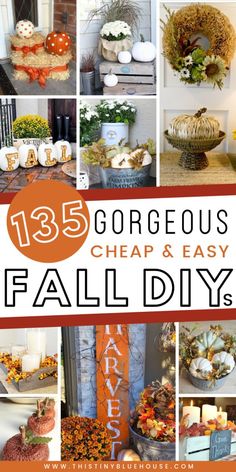 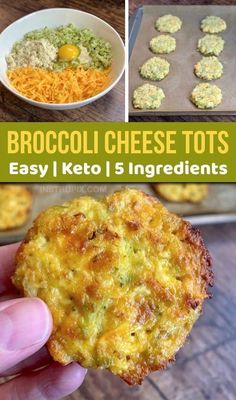 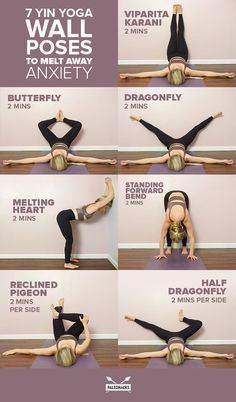 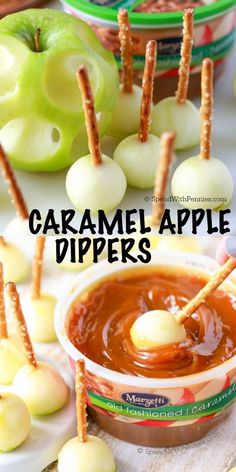 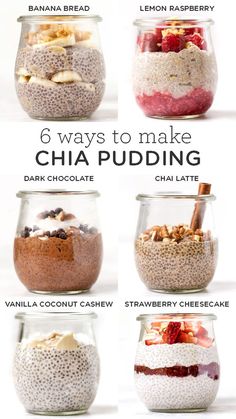 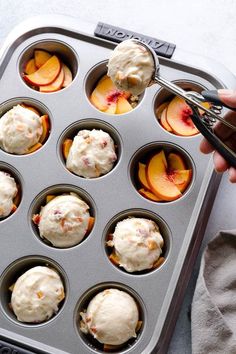 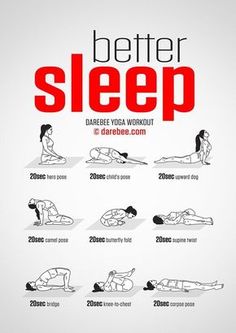 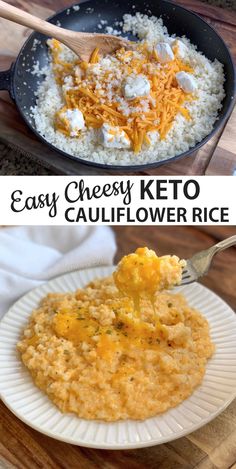