A mortgage scam has been targeting military wives and veterans over the past decade and the scam artists running the operation are determined to steal from military wives like you. According to an FTC report in 2014, 5% of fraud complaints were comprised of banking and lending scams. A vast majority of these scams originate in the United States and often involve claims that their loan offers are endorsed by the government.

In June of 2010, the FBI and the Department of Justice put together Operation Stolen Dreams, a mortgage fraud take-down that targeted scam artists around the country.

How the Scam Works

A scam alert published on the Better Business Bureau blog in 2016 noted that mortgage loan scams are targeting service men and women. According to the alert, the scammers would send refinancing opportunities with claims that said opportunities are endorsed by the US Department of Veterans Affairs. The offer includes the scammer’s telephone numbers and other contact details.

Once an interested party calls the number, the scammer guarantees affordable interest rates despite the fact that legitimate financial institutions never guarantee mortgage loan rates upfront. Some of these scammers even ask for a small fee to guarantee a loan approval.

The North Carolina Department of Justice writes that those who prey on service men and women and their loved ones “have no shame” and that they are “heartless crooks.”

It’s not just wives of service men who are being targeted by scammers. Our veterans are being targeted too and some fall for fraudulent offers both online and offline. According to a report by the American Association of Retired Persons, approximately 8 in 10 veterans experienced a scam attempt in the last decade. The offers mostly discussed government programs that don’t exist.

Based on an FBI bulletin, seniors are usually targeted in reverse mortgage scams because many of them could no longer afford their mortgage. In order to avoid being the victim of mortgage scams, the FBI notes that seniors shouldn’t reply to unsolicited advertisements. Seniors are also advised to research financial institutions they are planning to transact with. Calling the Federal Housing Administration for advice is also a good idea.

Don’t Get Taken for a Ride

Advertisements promising loans to people with bad credit have been making the rounds online. Whether they’re offering refinancing or any other type of loan, the operators ask for the same thing – upfront payment for their help. Advance fee loans are bad news for anyone because after paying the fee, you won’t hear from the loan officer anymore.

Some are more cunning than others, according to experts. Scam artists wanting you to lower your guard will try to establish a connection to the military. They would later try to exploit either your patriotism or your desire to save on your next real property purchase to make a quick buck.

It is important to be vigilant when shopping for loans. If a financial institution seems suspicious to you, make sure that you file a report immediately. 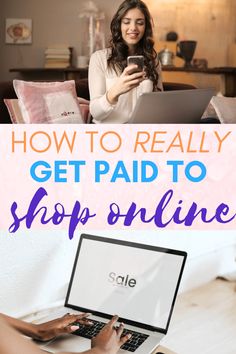 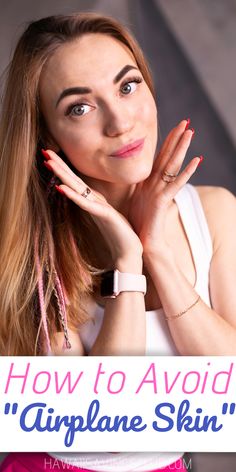 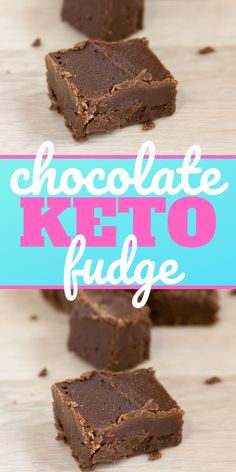 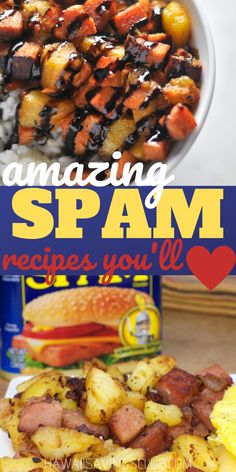 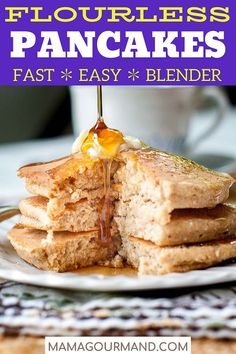 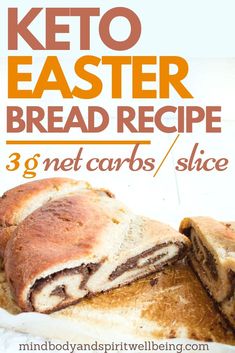 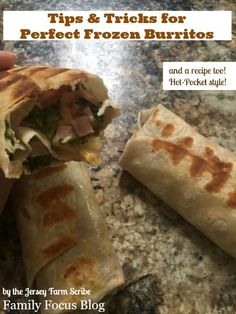 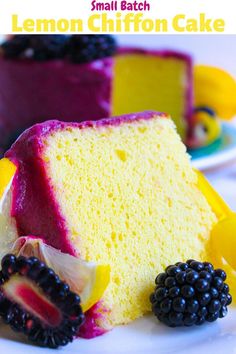