My 17 month old was lucky to have two older siblings, his sister who is 5 and brother who is 3. They got an absolute kick out of him, especially his sister. She is super protective of him and loves to play with him! While bonding with his sister is important, I wanted to make sure that he got the experience of playing with babies his own age as well, so I visited sites like CafeMom.com to meet up with moms in the area who have a similar-aged little one. We all love getting together and watching the babies interact with one another, learning that they need to share toys and that they are not the only ones in the world – that there are others just like them! We get such a kick at watching our little ones learn how to interact and play with each other!

It’s no real mystery why playdates are so popular: These social outings present children the chance to play in a safe environment and forge bonds, while offering parents an opportunity to, as famed pediatrician Dr. William Sears said, “swap stories, advice, concerns” with fellow parents.

Interested in climbing aboard the playdate train? We asked four parents to offer their advice on how to create the perfect playdate.

“Never get overly outnumbered,” says Mal Bailey, dad of Lily-Sun, who’s five years old. “The general rule we work by is the more kids you invite for a playdate, the less control you end up having. Particularly with first playdates, keep numbers low—one or two at the most. Keeping kids calm when they’re excited can be like herding sheep, so keep the adult-to-child ratio workable.”

“Ask yourself, are you inviting the child and parent? Or just the child?” asks Melissa Bate, mum of Ruby (10) and Harry (7). “It’s tricky because in the early stages, playdates are as much about you getting to know other parents, as they are about kids bonding. But, let’s be honest, you might actually not like the parents as much as the kids like each other. That can be awkward unless you establish ‘it’s kids only’ early on. Just use a line such as ‘Why don’t you drop George off at 12 and collect him at 6,’ to make things clear. To be double-safe, send a text nearer the time, reiterating just that.”

Keep It Clean and Tidy

“If you’re hosting, your house doesn’t need to be spotless, just presentable,” says Sean Ingle, dad of Lily (8) and Rosalie (6). “Keep the surfaces clean and spray the air-freshener, but don’t go crazy. Of course, you don’t want your house to look like a bomb site, but there needs to be balance. No reasonable parent will expect to drop their kid off and find your place spotless—just make sure there’s nothing to trip on which could send your child’s best friend to the emergency room.”

“Hosting a playdate takes careful planning,” says Kat Tateno, mom of Emma (8), Hana (6), and Oliver (3). “But taking your kids to someone else’s house for the afternoon, does too. ‘Have I packed enough diapers? Have I got the wipes? The snacks in case there isn’t food? Have I got everyone’s water bottle?’ All parents learn that packing to go anywhere is like a military operation that needs to be planned down to the last detail. And playdates are no exception.” And trust me, you need reliable diapers, especially for a playdate! My favorite are Huggies! They create diapers that keep your baby comfortable and dry thanks to their GentleAbsorb Liners as well as Leak Lock System, so you never have to worry about leaks or discomfort again. Plus, you can print Huggies coupons here!

“As a rule, we ban the TV whenever our six- and eight-year-old have friends around,” says Sean. “The clue is in the title—a playdate means you play, not stare at the screen. The one exception is if it’s a longer than usual playdate, and the kids and their friends have already done some physical activity. If they’ve been at the park for a couple of hours and they’re tired, and I need to cook dinner, then putting something on TV for a short while is fine.”

“If it’s an after-school playdate, it’s an unwritten rule that you feed your guests and don’t send them home hungry,” says Melissa. “Kids’ tastes vary wildly, so check well in advance of what they will and won’t eat. I learned early on when kids are away from home, they just want food they’re familiar with—sausages, nuggets, pizza. But check with their parents, so you know what they will and won’t eat. I had one girl say she was allergic to peas—which of course she wasn’t!—but you need to check beforehand or they may not eat anything.”

Give Them Their Freedom

“How much freedom you give the kids to play really depends on age,” says Sean. “In the early days when they’re still little, it makes sense to keep a half an eye on them. You never know when a fight might suddenly break out over the Paw Patrol Controller. But as they grow older, they will naturally want to do their own thing. This should be encouraged. Of course, it’s fine to put your head around the door now and again, but if you hear them happily playing away, why interfere?”

“Hosting a playdate is fun and rewarding,” says Mal, “but we also all like it when our kids get invited over to their friends’ for an afternoon. For one thing, it’s nice to see them interacting with other kids. Just as much, if not more however, it’s nice to have a few hours of peace and quiet! So just make sure you return the favor!” 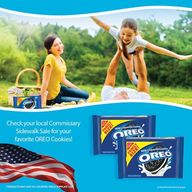 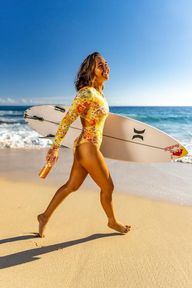 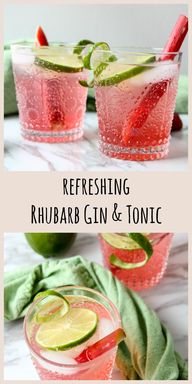 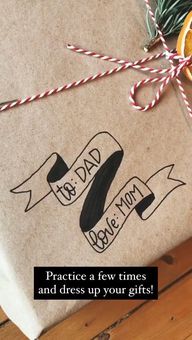 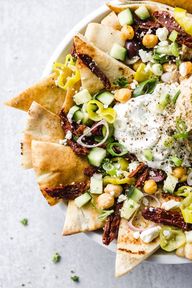 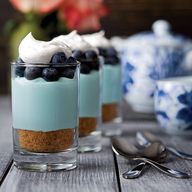 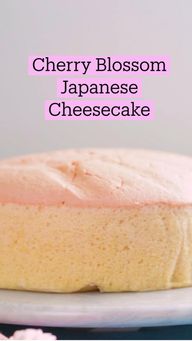 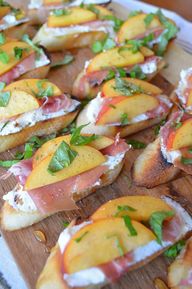 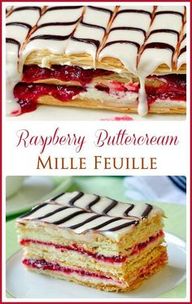 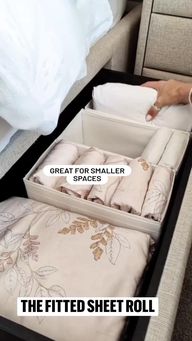 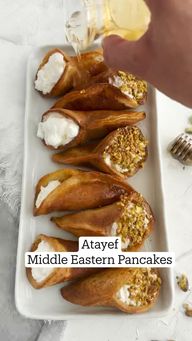 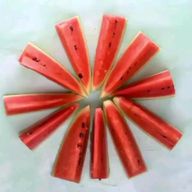